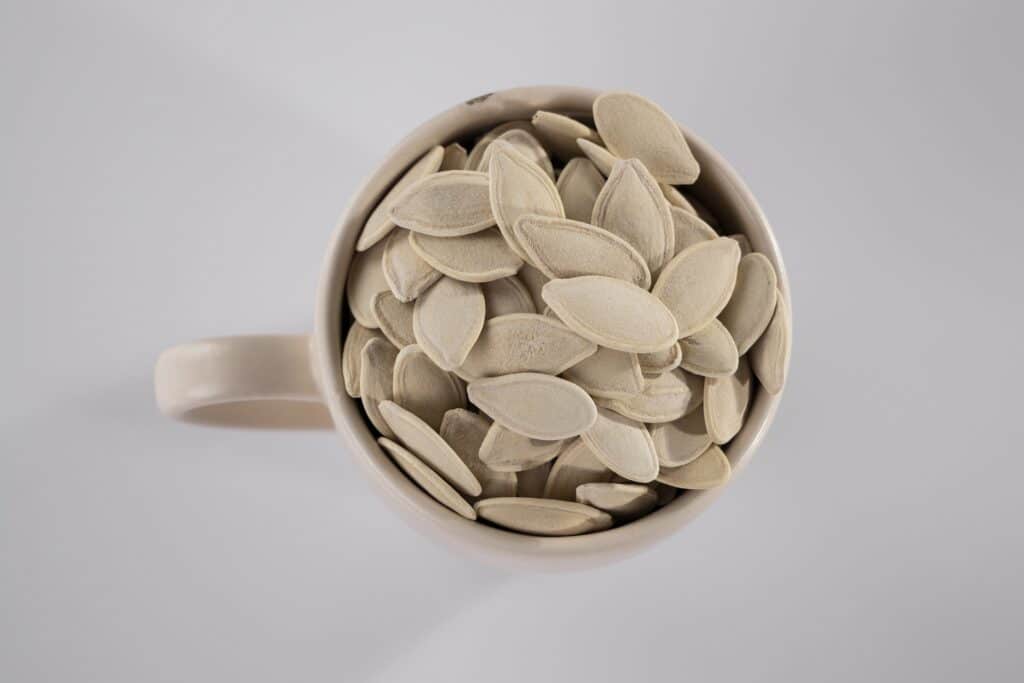 What Zinc Does for Us Zinc is an important element for many functions of the body. It has a role in many cellular processes all over the body, where it assists enzymes, protein synthesis, and tissue formation. Being deficient in zinc can results in quite a few issues, such as impaired healing, lowered immunity, and […] 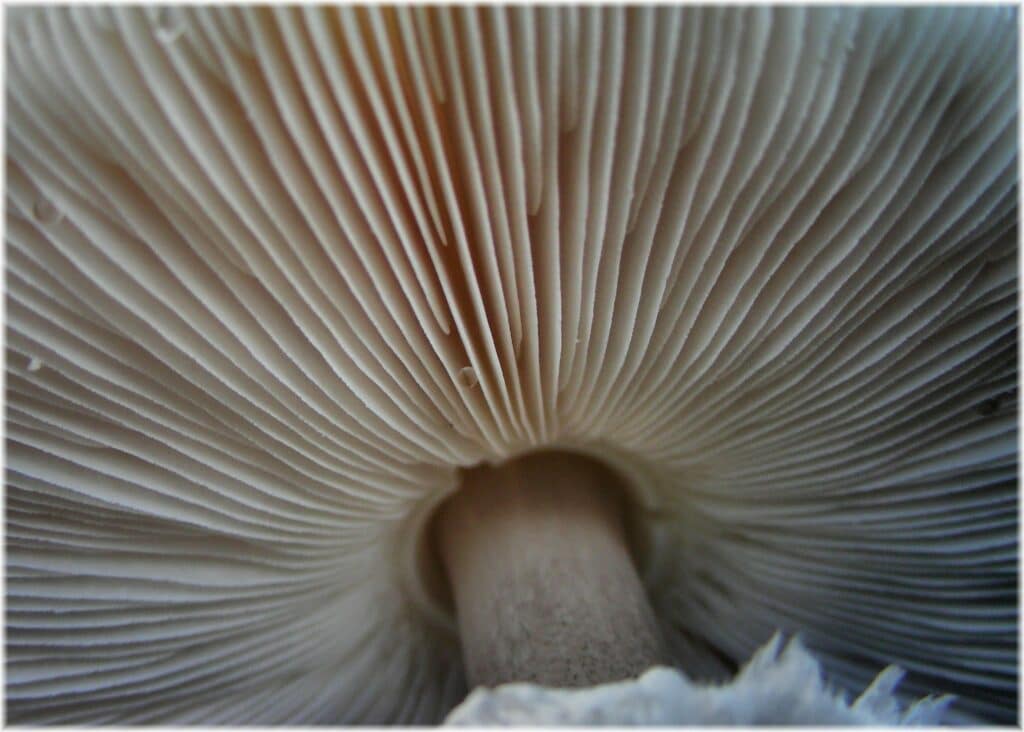 About Polysaccharides Researchers all over the world have been increasingly studying the many potentially important therapeutic benefits of polysaccharides. These complex molecules have the ability to interact with different factors in our bodies to exert various effects. Most abundantly found in seaweeds and mushrooms, these varied molecules have a lot of actions. Studies have shown […] 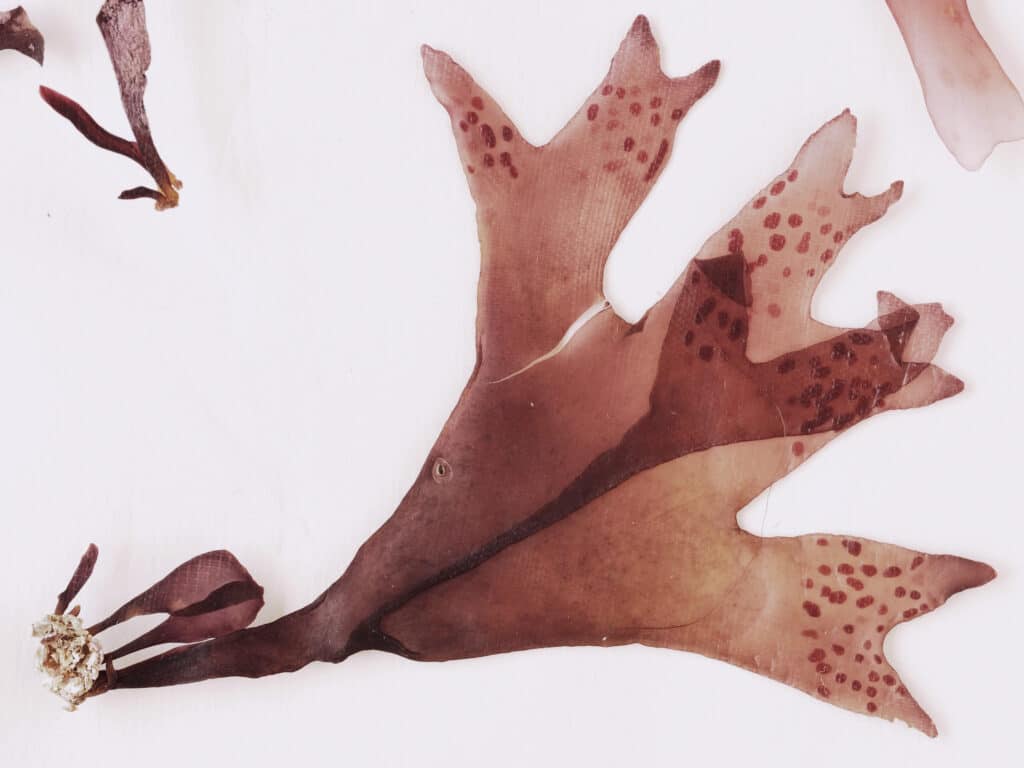 Marine algae, or seaweed, families are often distinguished from each other very broadly by their colour. There are green algae, brown algae, and red algae. Quite a bit of research has been devoted to these groups because they seem to poses a variety of compounds that have a lot of promise in medicine. It seems […] 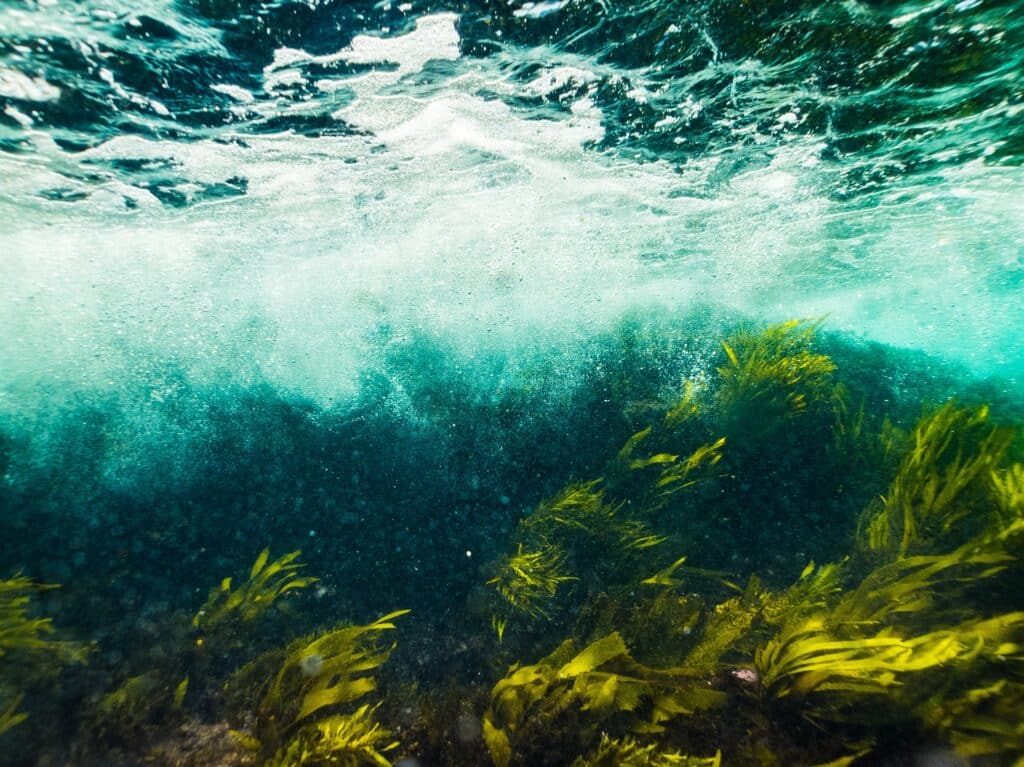 Human beings have always had a relationship with the seas, so it’s not surprising that marine ecosystems harbour medicinal and therapeutic factors that can be beneficial to us. Seaweeds are an excellent example of one such source of therapeutics that has been getting some attention from researchers, especially now that we are eager for ways […]

HSV 101: The Basics about Cold Sores and Herpes 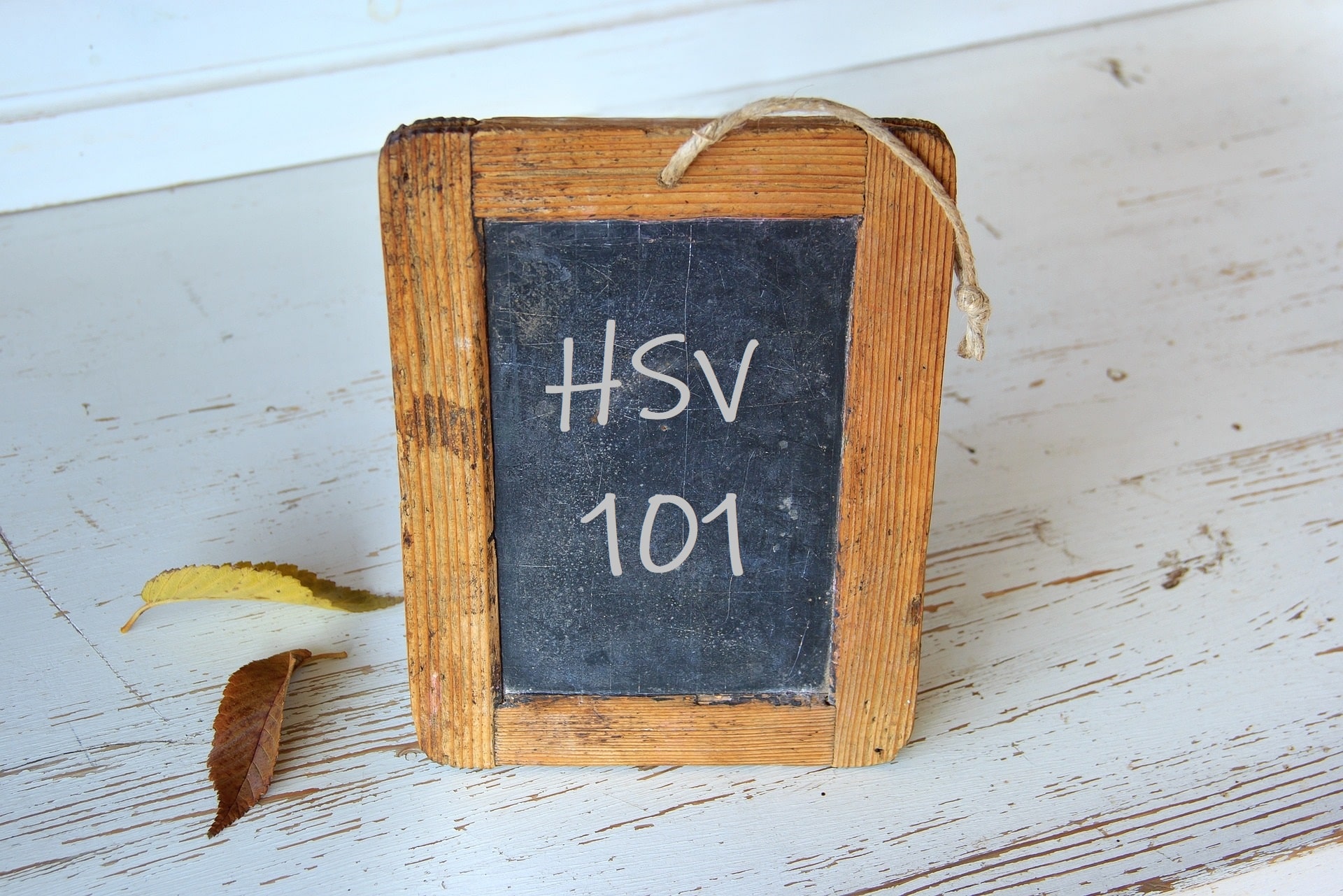 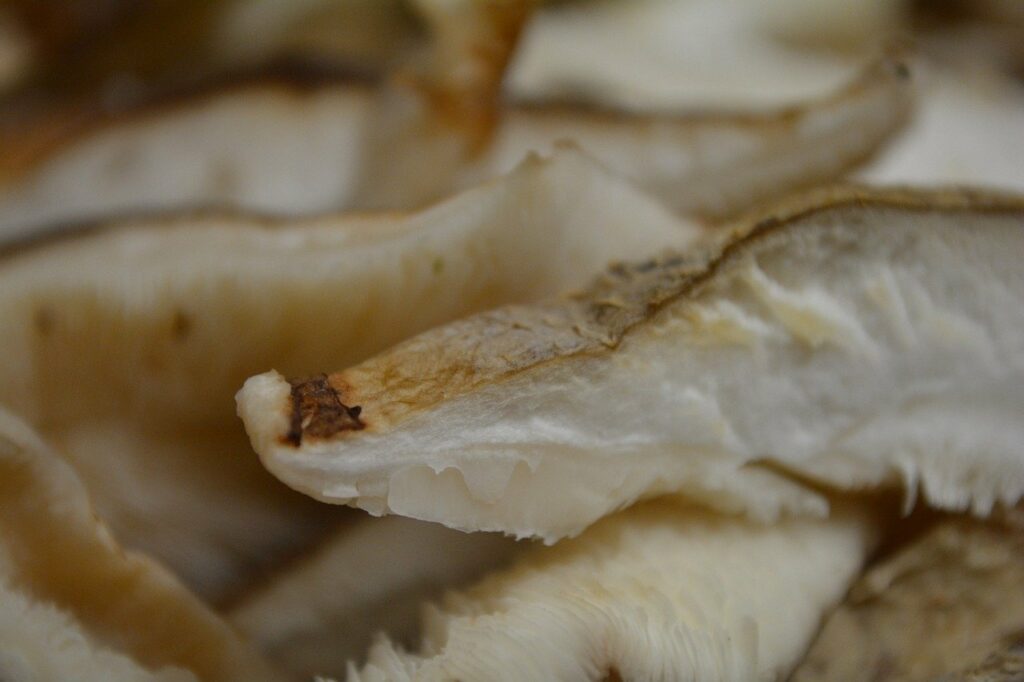 If you are a fan of Asian cuisine you have very probably eaten, or at least are aware of shiitake mushrooms. These delicious mushrooms, known by their latin name as Lentinula edodes, are also familiar to medical researchers. The research into the therapeutic properties of various mushrooms has been really taking off in recent years, […] 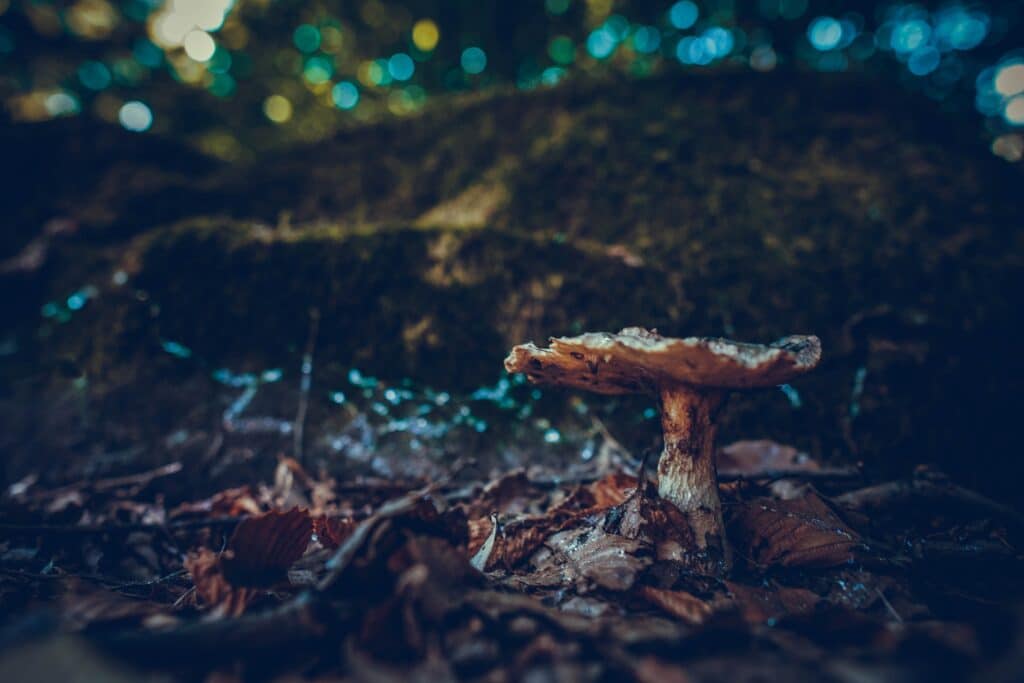 It is very possible that you may have been hearing more lately about the benefits of medicinal mushrooms. The amount of research that has been devoted to the health effects of various mushrooms in recent years as exploded.  There is already a fair body of evidence that demonstrates the power of mushrooms in benefiting the […] 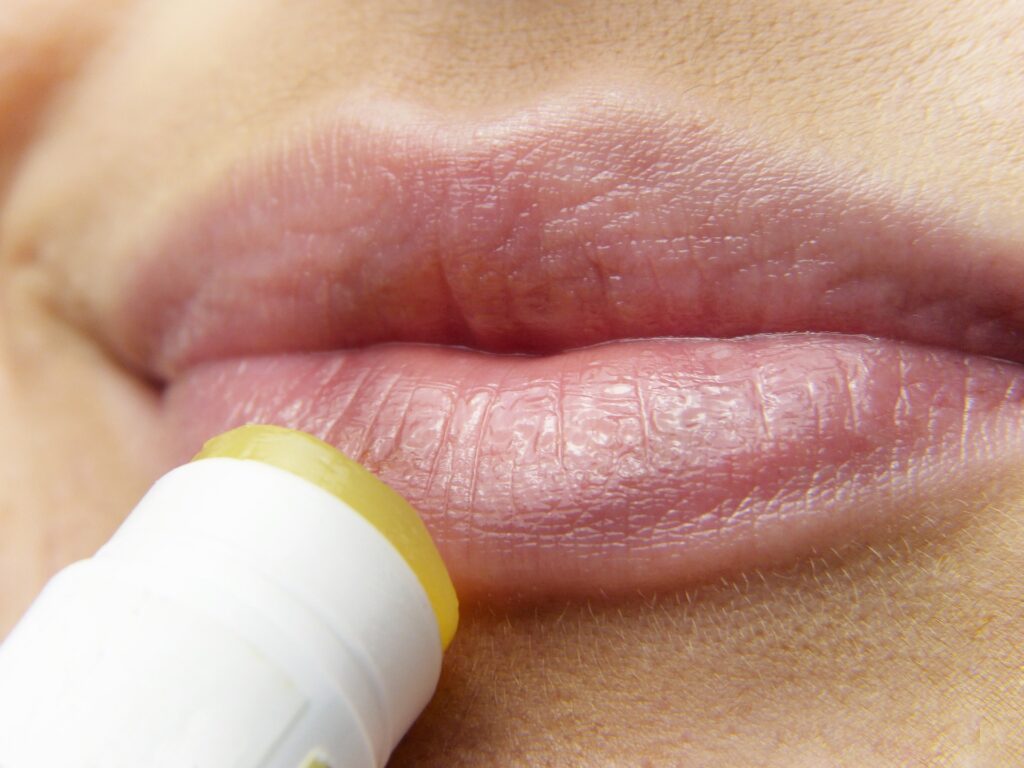 If you’ve been looking into natural cold sores and herpes remedies, you may have come across Lysine as a common recommendation for preventing new outbreaks. It has been around for quite some time, so let us have a look at why it’s been such a widespread recommendation, and whether it’s as promising as it seems.  […]

Stress and herpes: the virus with the worst sense of timing. 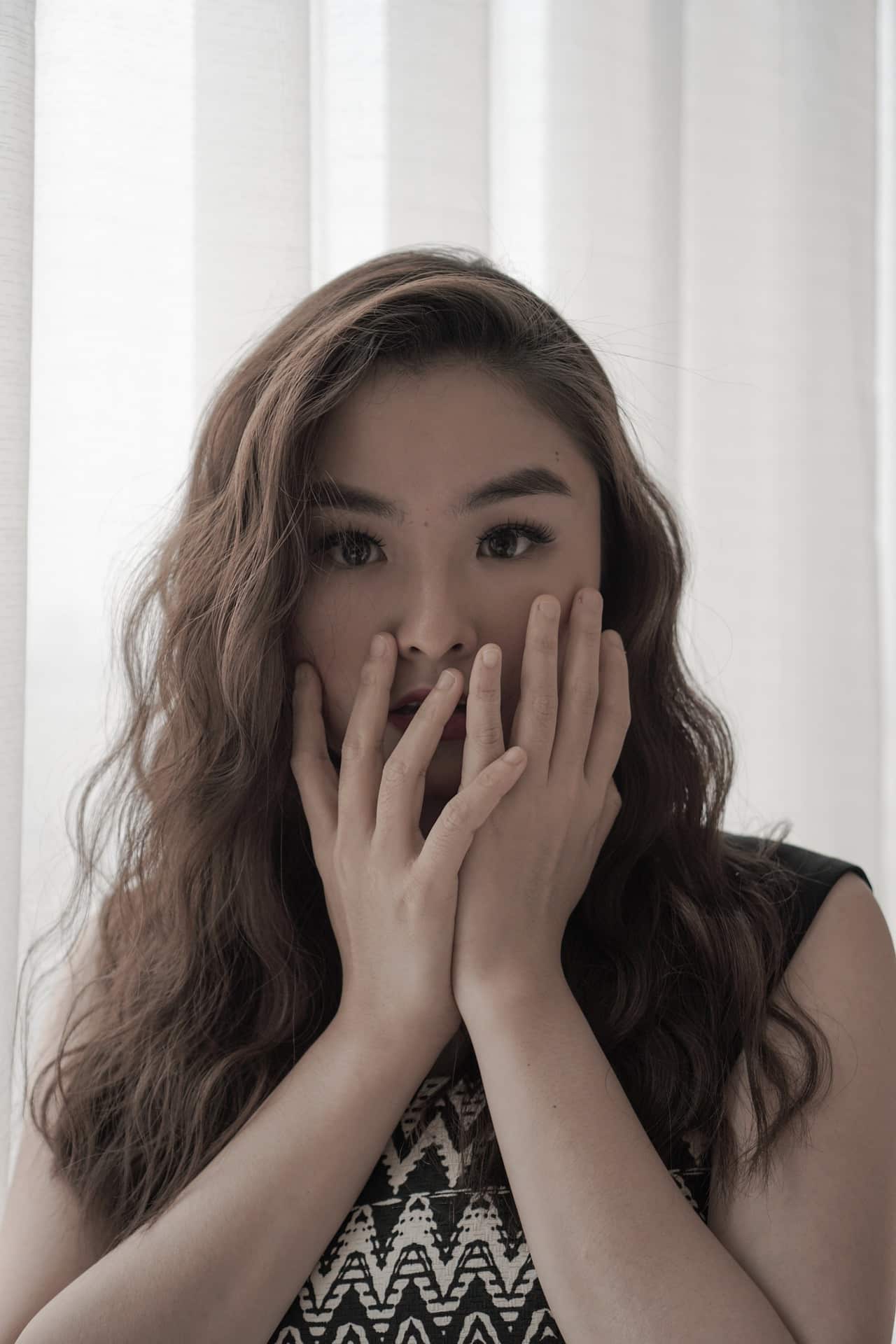 So many people can relate to the sheer frustration of having a nasty cold sore erupt on your lip at a time when you want it the least. To be honest, cold sores are not wanted ANYTIME, but why do they seem to show up when you’re the most stressed? Talk about bad timing. The […]